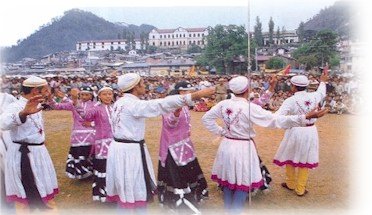 Manali is a very beautiful city of state Himachal Pradesh. People celebrate different types of festival here. Besides, Manali is having its own festivals and culture that can leave you in amazement. Whenever you get a chance to attend any festival in Manali, you should take most out of it as people of Manali celebrate every festival with zest and devotion. Dussehra is one of the major festivals, which captures the attention of everyone residing in Manali. Dussehra festival starts after Vijay Dashami and then continues for next seven days. It is celebrated in the month of Oct – November. You will feel as every individual, animal, plant etc. of Kullu valley is taking part in the celebrations enthusiastically. 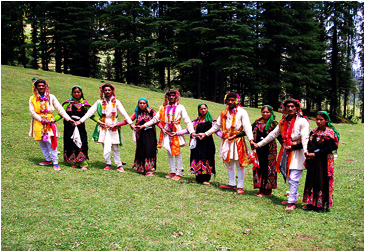 Hadimba Devi Temple is the major centre of attraction in Manali. People worship with great respect at Hadimba Temple for their prosperity, good health and success. Every year in Manali, people organize fair at Hidimba Devi temple and celebrate at some particular period of time or in spring season as a festival. You will feel amazing here when you attend the festival for first time as people remain busy from morning till evening in organizing Yagya, mantras and dance in their traditional dresses. They do so to make their goddess Hadimba Devi happy. One major advantage of Manali tour during this festival is that tourists can enjoy the traditional dance of Manali performed by local community. It is of great adventure to visit this beautiful place during the festive season where you can see and feel the real culture of Manali. 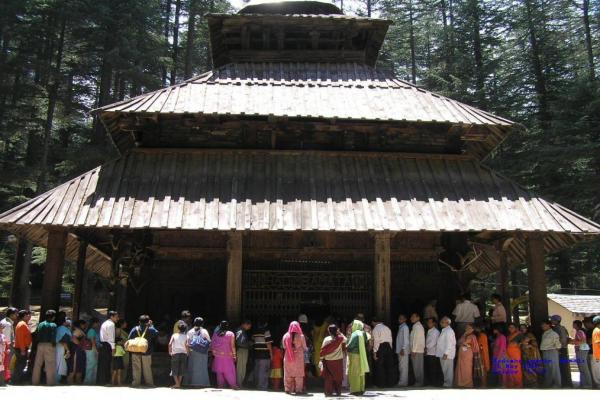 Another festival celebrated in Manali with great zeal and jest is the Doongri Forest festival. This festival is basically organized by the women folks of Manali and is celebrated in the month of May-June. These women dance in their colorful traditional dresses at the site of celebration to please the local goddess of Manali. Doongri forest festival is well-known in the area and it not only attracts local people but also invites tourists from all across the world to be a part of the celebration with equal zeal and jest. The main center of origin is considered the valley with uniqueness or Kullu. You can enjoy the beauty of place with a difference when you arrive here for tour during the festive season. 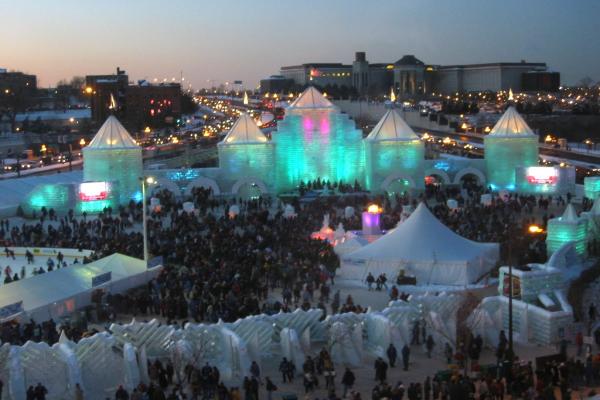 Winter Carnival is the famous festival of Manali and is celebrated during winters that you can guess by its name. Himachal winter carnival is celebrated mainly in February and people from different parts of the world come here to enjoy the festival. During this time, ski slopes such as Kufri, Narkanda, and Manali etc. are occupied by the daredevils who are ready for competition. Various base camps are organized in Manali to offer best opportunities to the adventure seekers. The programs start in night and people gather there since morning to reserve their seats and those who are not able to get a seat climb trees or wall to get a glimpse of the artists. 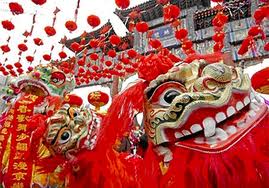 Spring festival is very famous in Manali and people of different communities gather at one place to celebrate the festival, which is also called Basantotsava or Pipal jatra. The festival is celebrated mainly Dhalpur ground, Kullu, from 28th April to 30th April. Due to the popularity of this fair, it has been declared a state festival by the Himachal Pradesh government. It marks the beginning of the spring season or fondly known as the tourist season, in the valley. Hence, it is also known as Spring Festival. This festival symbolizes the culture and tradition of the place is followed by several generations. Tourists can enjoy traditional dance and songs, that reflects the heritage of the region, during this festive season and you can see the real Manali at this time. 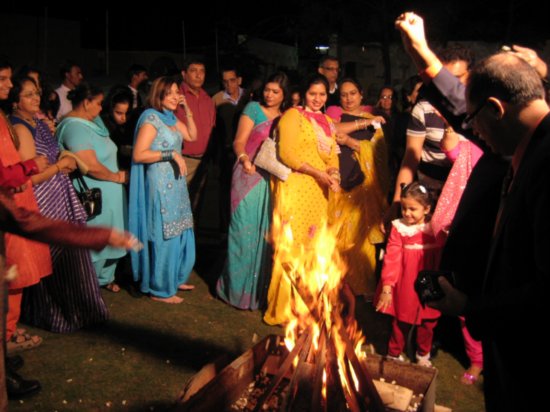 Although considered as the main festival of Punjabis, is also celebrated with great enthusiasm in Himachal Pradesh and other states of India. This festival is celebrated in mid of January and Lohri Bonfire is the major attraction of the festival. People burn sticks brought from their grandparents and dance, sing and play around fire. People wear traditional dresses and eat things made up of jiggery. Til, peanuts, popcorns, reodi etc. are major food items during this festival. The festival is related to the harvest of the Rabi Crop and hence, is of great importance for the people of several communities. 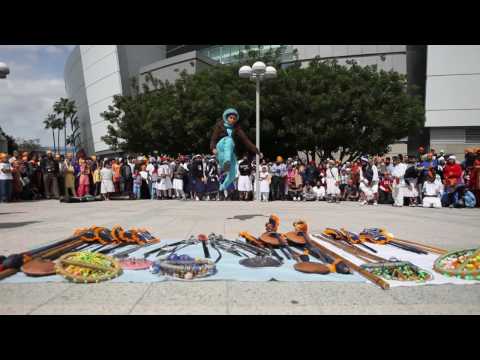 Baisakhi is Himachal's most important harvest festival celebrated with fun and devotion. Agriculture is the main support for Indian families and this festival is dedicated to offer their respect and faith to the God for offering them quality of life with the harvested crop.  This festival is also considered as the start of New Year according to the Indian calendar. Rooted in the rural agrarian tradition, it bids adieu to winter. Numerous village fairs are organized and are not considered complete without wrestling, dancing and archery so these are the major attractions during this festival. People gather to take bath in the holy river Ganga during this festival and worship and offer prayers to God. 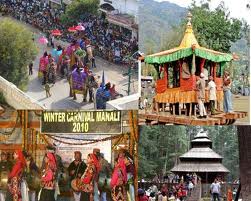 Celebrated with great respect and devotion, Dussehra is very famous and well known festival of Manali. Almost everyone participate in the celebration and preparation of the festival. This festival symbolizes the victory of truth over evil and people celebrate the festival with great enthusiasm. They pay homage to lord Raghunath or Ram and music and color fill the Silver valley with devotion and faith. Fair is organized during this time and numerous stalls offer a variety of local wares that people come to buy. TI is the same time when the International Folk festival is celebrated and hence, you will find great crowd here. The main venue becomes the Jwalamukhi temple in Kangra and people from different parts gather here to celebrate the festival to promote the brotherhood.